Moss & Colella law firm hired by Household of Theoddeus Gray, who Had Been Captured and Murdered by a St. Clair Shores police officer Nov. 4

Southfield, Mich. — November 19, 2018 — A. Vince Colella, a civil rights and personal injury lawyer with Southfield-based Moss & Colella, P.C., declared that the household of Theoddeus Gray has retained the company to research his death on November 4, 2018. Gray, 29, was captured and murdered by a St. Clair Shores police officer responding to a call regarding a man with a gun. St. Clair Shores authorities state Gray was captured after he made a weapon and shot and killed a branch K-9 police officer, Axe.

Colella continued his company will conduct its own independent investigation into the death of Gray, however, is excited to obtain data from the agencies involved.

“The Gray family finds it curious that authorities have failed to recognize a weapon found on the person of Mr. Gray, and that the outcome of the autopsy conducted on the puppy have been retained from the general public,” Colella said. “We anticipate complete disclosure of the facts surrounding Mr. Gray’s tragic passing and complete transparency on the part of the sheriff’s department”

Launched in 1997, Moss & Colella signifies the victims of personal injury, civil rights violations, discrimination, medical malpractice, and wrongful death. The company is known as a pioneer in complex tort litigation, such as excessive and lethal pressure, jail death, sexual abuse and harassment, automobile and truck accidents, motorcycle injuries and other severe accident and wrongful death claims. To find out more about the business and its varied regions of practice, see www.mosscolella.com.

The article Moss & Colella law firm hired by family of Theoddeus Gray, who was shot and killed by a St. Clair Shores police officer Nov. 4 appeared initially on The Moss And Colella Law Firm. 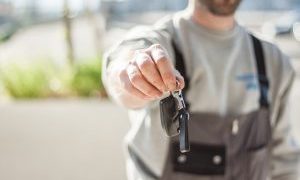 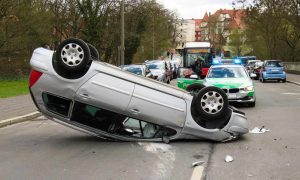